Note: This is assuming the reader already knows basic statistics.

Time Series is a collection of observations made sequentially through time.

continuous time series are time series whose observations are made continuously through time. This type can also be used when the measured variable can only take a discrete set of values.

discrete time series are time series whose observations are taken only at specific times, usually equally spaced. This type can also be used when the measured variable is a continuous variable.

point process are series of events occuring ‘randomly’ through time.

sampled time series are digitized version of continuous time series sampled at equal intervals of time to give a discrete time series.

When successive observations are dependent, future values may be predicted from past observations.

deterministic time series are time series that can be predicted exactly from precious observations.

stochastic time series are time series that can be predicted only partly from precious observations. This entails thinking of future values as having a probability distribution.

outliers observations that do not appear to be consistent with the rest of the data. (may be valid or just a freak observation from data acquisition mishap)

Simple Descriptive techniques Typical surface level statistics methods in analyzing the data include getting the mean, median, or mode and the standard deviation to quantify location and dispersion of the data set. Time series analysis is different.

The previously mentioned summary statistics can be misleading when the time series contains trend, seasonality, inherent systematic components, and correlations to observables.

focus on me keep up self 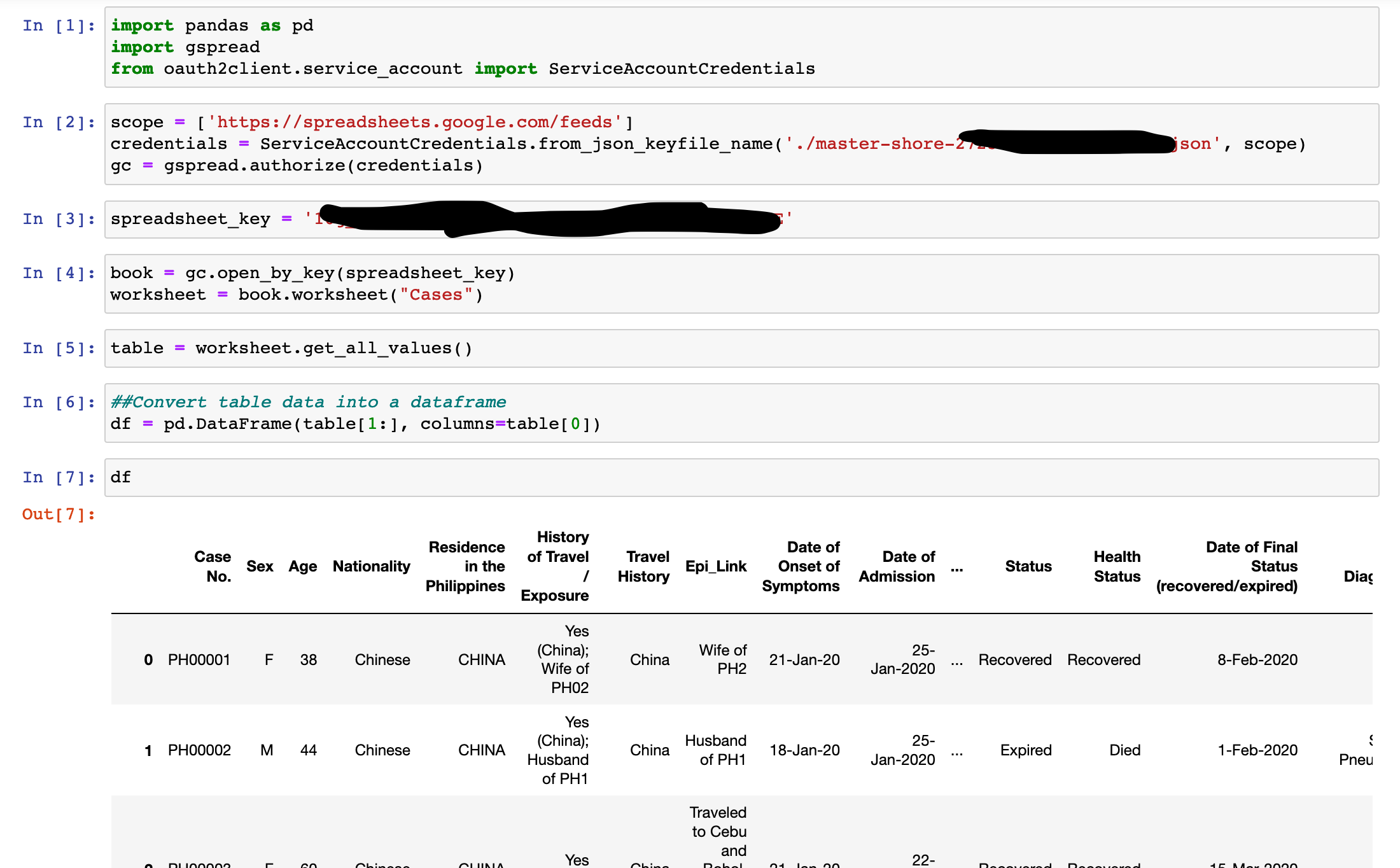